Mikey and I went out on a fun date last month.  My cousin (yes, one of the ones we used to babysit before we were married) watched the boys for the evening.  The boys can hardly stand waiting for him to arrive.  They love it!  Meanwhile, Mike and I rode our bikes to a fav restaurant nearby and then continued on to a “Mumford and Sons” concert.  We had a blast!!  I think it was about 2 miles away, but much quicker (and cheaper) than dealing with parking at the venue. =D 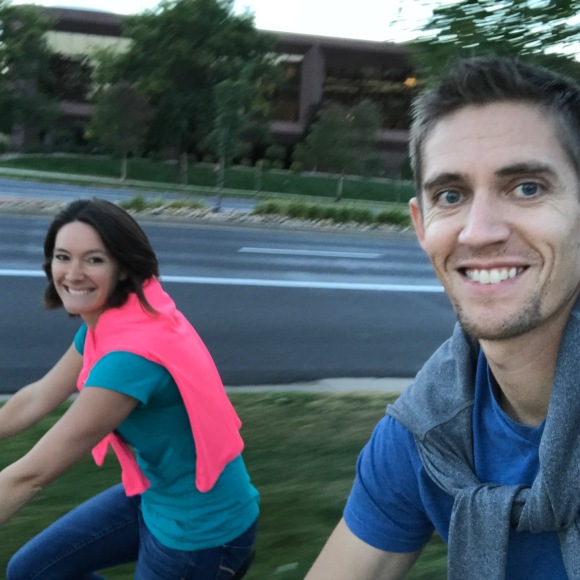 Sometimes I just giggle to myself….  I literally had this thought recently: “I better make some brussels sprouts because the boys really don’t like the spaghetti squash spaghetti much.”  And it went over well…but only because I made brussels sprouts. 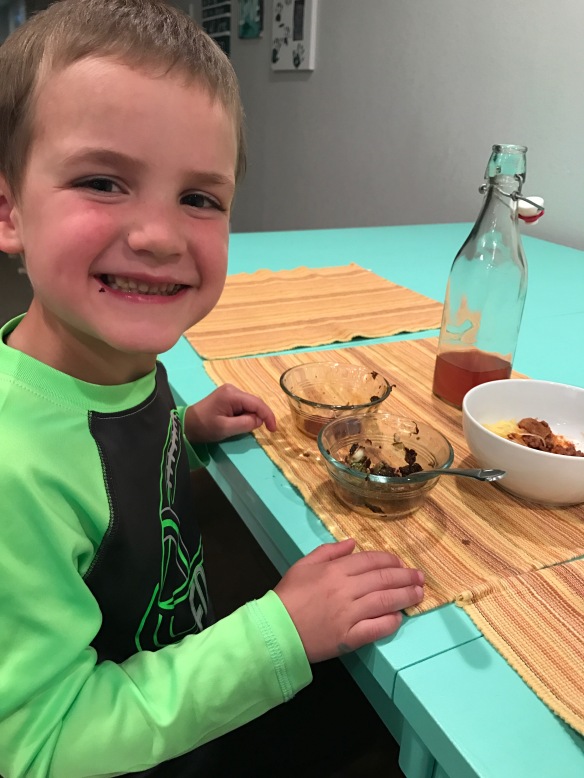 We’ve played 2 more soccer games since my last post.  Micah won the medal in the first of those games and was thrilled!!  The boys were pretty pumped to have Aunt Ashley and Uncle Zach in attendance at the other games.  One more week next week and this season is complete.  Both boys would like to play again!

I found a new secondhand store and it was INCREDIBLE.  It is probably triple the size of the  Kid to Kid I loved so much in Georgia.  I was there for about 20 minutes.  We spent about $70 and listen to what I found!!  A winter coat for Ethan, snow pants for each boy, 2-3 pairs of pants for Ethan, two pjs for Ethan and sweatpants for me (I gambled that I could fit in a boys sweatpants and it worked! awesome!), and a cool game as a gift for a friend.  Unreal.  I highly recommend “Once Upon a Child” in Littleton…worth the drive. =D

My childhood dream of seeing Mary Rice Hopkins finally came true.  We went to a free concert at Micah’s preschool and it was awesome!  I loved it!  Oh, and the boys thought it was okay, too.

And if I’m calling this post “every day life”, it’s fitting that I should include a picture of what the boys’ playroom looks like in our every day life:

2 thoughts on “More every day life”